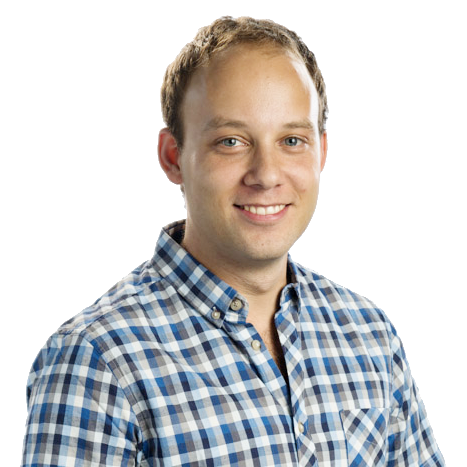 Ian is currently the Founder and CEO/CTO of ChartHop, the world's first org optimizer -- the transparent, single source of truth for growth organizations. ChartHop is currently in beta with a variety of organizations ranging from growth startups to publicly traded companies.

Previously, he was the Founder and CTO of Sailthru, the marketing cloud that delivers 8 billion personalized newsletter emails per month for hundreds of brands. At Sailthru, Ian built and designed the technology, and led both the engineering and product teams through a period of 100% year-over-year growth, taking the company to 200 employees and $48 million in funding. Sailthru was honored as the #30 fastest-growing company on the Inc 5000, and was purchased by the CM Group for over $100 million.

Ian was the first technical lead and ongoing technical advisor at Business Insider, architecting and designing the publishing platform that today powers the highest-traffic business website on the Internet. Business Insider was acquired for $450 million by Axel Springer in one of the biggest media tech deals in history.

A die-hard Boston sports fan, Ian brought the local sports newspaper Barstool Sports online; it now is a top-1000 US website and was acquired by The Chernin Group. He also was a key developer at Money-Media, acquired by the Financial Times.

An inaugural MongoDB Master, Ian was the first person besides MongoDB's creators to run MongoDB in production. He has been named multiple times to the SAI 100 list of New York's most influential people in tech.

Ian has been programming since he was ten years old and enjoys contributing to open-source projects he admires and uses, such as Dropwizard and Ansible. Working with Jared Palmer, Ian helped design Formik, the most popular React form library in the world. Ian holds a degree in Computer Science from Brown University.